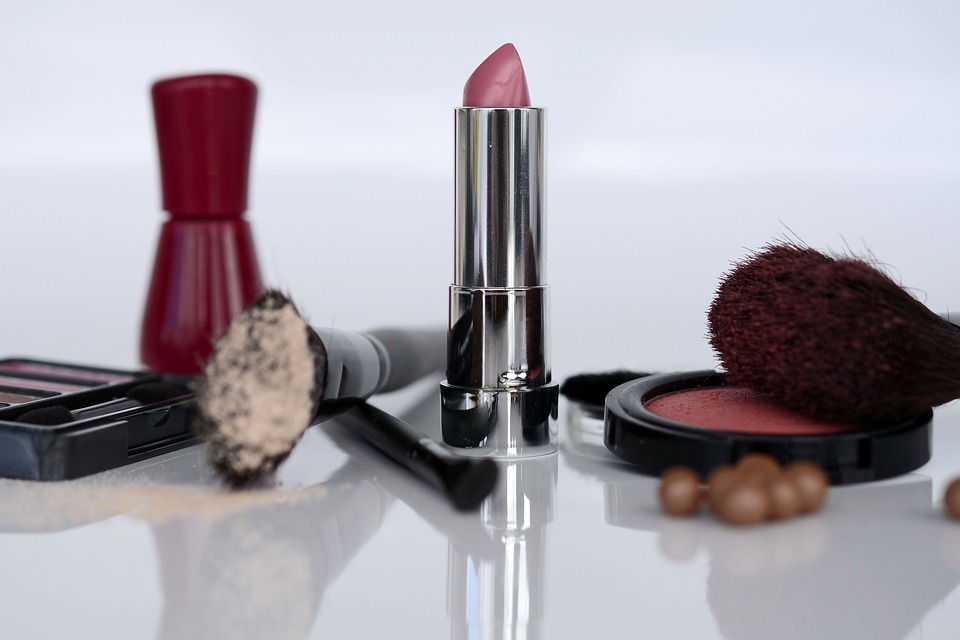 Earlier this month, Health Canada released a new list of proposed updates to the Cosmetic Ingredient Hotlist, which included new additions, as well as revisions, to both the restricted and prohibited cosmetic ingredient lists.

The proposed new additions to the Cosmetic Ingredient Hotlist, as released by Health Canada, are as follows:

Azelaic acid and its salts

The proposed amendments to existing Hotlist entries, as released by Health Canada, are as follows:

Retinoic acid or its salts or derivatives

It is proposed this entry be on the list of ingredients that are prohibited for use in cosmetic products. The purpose of this revision is to “clarify that derivatives and salts of retinoic acid are captured by the entry. These substances are currently captured under the Prescription Drug List entry for “Tretinoin or its salts or derivatives”.”

Alpha-Hydroxy Acids including polyhydroxy acids and bionic acids with alpha hydroxyl groups, and their salts

This entry is proposed to be revised to “clarify that PHAs and bionic acids with alpha-hydroxyl groups, as well as their salts, are captured by the existing entry.”

A modification to this entry is proposed to “better mitigate risk of unintentional ingestion, particularly in pediatric populations” by adding the following warnings and cautionary statements to cosmetics in non-solid forms:

“Keep out of reach of children”

“In case of accidental ingestion, call a Poison Control Centre or doctor immediately.”

The proposed amendment for this entry is states that “If an oral cosmetic contains more than 3% hydrogen peroxide (or equivalent), notifiers must submit a clinical study to demonstrate the salivary peroxide levels do not exceed 3% during the use of the product as per the directions of use.” This is a modification from the current restriction which requires proof of the hydrogen peroxide levels in saliva, as well as within the soft tissue of the oral cavity.”

“A revision to the entry is being considered to expand the permitted nail product categories, including products for consumer use, and increase the maximum concentration permitted for these products” to 0.1%.