Use of Toxic Pesticides at Illegal Cannabis Farms 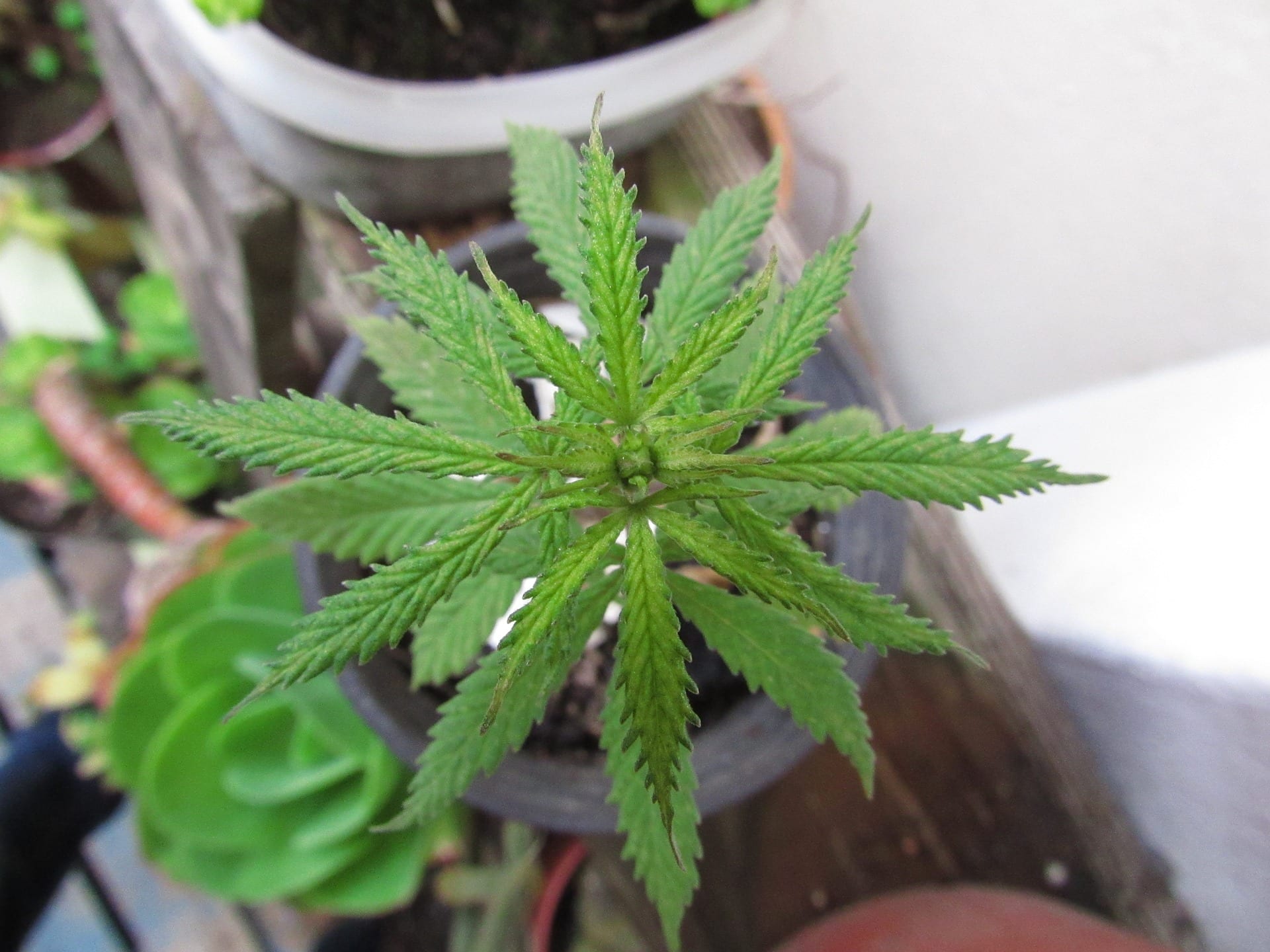 Authorities and researchers in the United States have found an alarming increase in the use of the banned pesticide carbofuran in illegal cannabis farms in California. This discovery has led to a variety of concerns regarding the impact of the pesticide in the surrounding environment and within the plants themselves.

This news comes after the U.S. and state authorities announced that $2.5 million in federal money will be targeted for illegal cannabis grow sites in California. Although California has legalized both medicinal and recreational cannabis, there is still a large number of illegal cannabis farms destined for midwestern and eastern states where it is much more profitable. A danger in illegal cannabis products is the lack of regulation and uncertainty about the contents of the product. Authorities suggest that the rise in Carbofuran and other illegal pesticides poses an increased risk.

Carbofuran is a very toxic pesticide that is intended for use as an insecticide but is extremely powerful; a quarter teaspoon of the chemical is enough to kill a 300-pound (136 kilogram) bear. The chemical is banned in Canada and the European Union and is monitored by the U.S. Environmental Protection Agency (EPA) for its dangers to the surrounding environment and nearby waters.

Carbofuran has been found by researchers at 72% of illegal cannabis grow sites in California just last year, in comparison to 15% from 2012. The chemical residue is also present in about 30% of the cannabis plants themselves – presenting a health risk to those utilizing the plants for recreational purpose. For normal use, an average bottle of Carbofuran containing less than 1 litre should be diluted with up to 5,000 gallons, or 18,927 litres of water. However illegal growers are evidently diluting it with just 3-5 gallons, 11-19 litres of water to spray cannabis plants or to directly kill wildlife.

For more information, please do not hesitate to contact Focal Point Research Inc.  We are leading U.S. regulatory and FDA consultants for OTC Drugs, Cosmetics, and other personal care products.